Our Supervisory Board approves investments, and features leading investors, advocates and founders 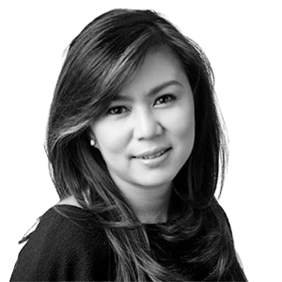 YCAB Foundation was established by Veronica in 1999, with a mission to break the generational poverty cycle using financial inclusion. YCAB has impacted over 4.1m youth, and has provided loans to 150k women entrepreneurs. Under her leadership, YCAB was ranked 29th global best performing non-profit by NGOs Advisor in Geneva, in 2021. Veronica has received numerous awards, including from the United Nations, the World Economic Forum, and the Schwab Foundation. 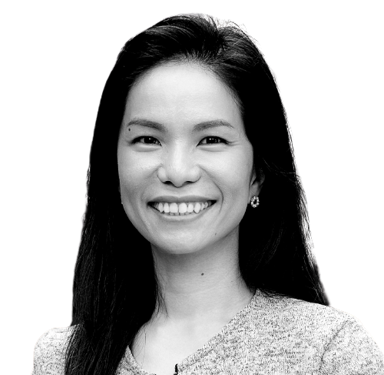 Susli heads-up investments in Indonesia and oversees the ESG practice at MHV, a leading regional early stage VC firm. She previously founded ErudiFi, a fintech startup providing affordable educational loans, and was one of the first women from SE Asia admitted to Y Combinator, the renowned accelerator program in Silicon Valley. She was formerly Asia-Pacific Chief of Staff for Oliver Wyman. Susli also currently serves as Chairperson for Moonshot Ventures.


Susli holds degrees from Yale University, the Wharton School of the University of Pennsylvania, and the Johns Hopkins School of Advanced International Studies (SAIS). 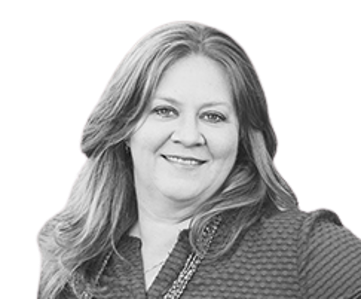 Kaylene founded Athena Global in 2009, a consulting firm advising global institutions on development finance and Gender Lens Investing. She is a seasoned finance professional with organizations such as the World Bank and the IFC, and has launched several funding programs for marginalized women in Asia, including BIDUK - a DFAT funded lending platform for women-led businesses in Indonesia.

Kaylene holds degrees from the Wharton School of the University of Pennsylvania, and the Johns Hopkins School of Advanced International Studies (SAIS).

Our Investment Team includes seasoned investors and founders, who prepare investments and support startups through their journey. 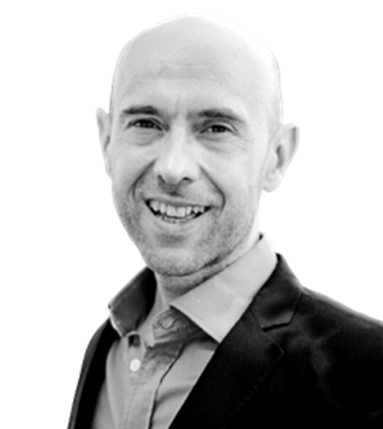 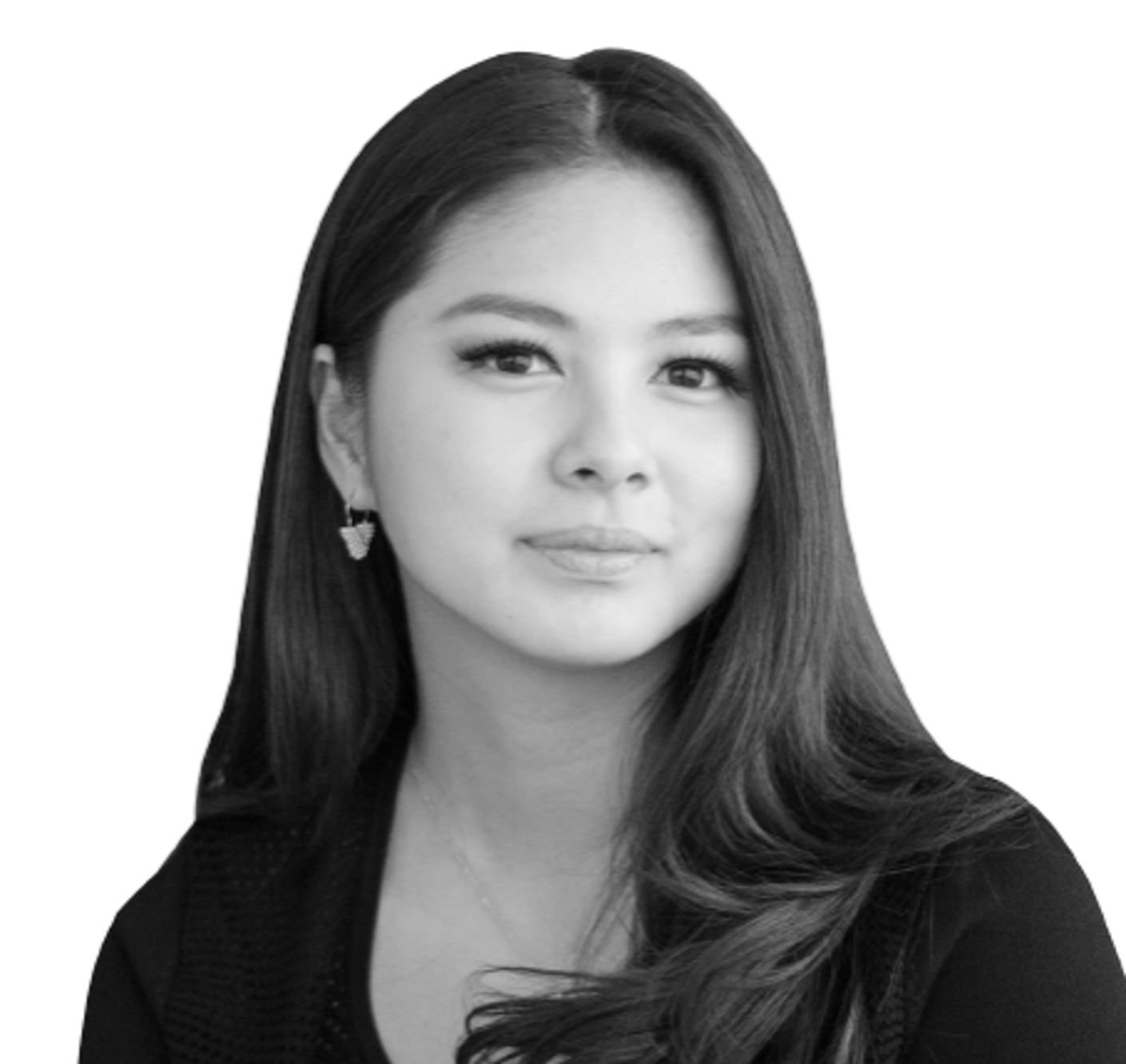 In her senior role at YCAB, Adelle provides direct insights on the needs of marginalised women and youth. In 2020, she founded Rahasia Gadis, Indonesia’s largest online community for young women, with over 5 million members, and whose concerns it champions. 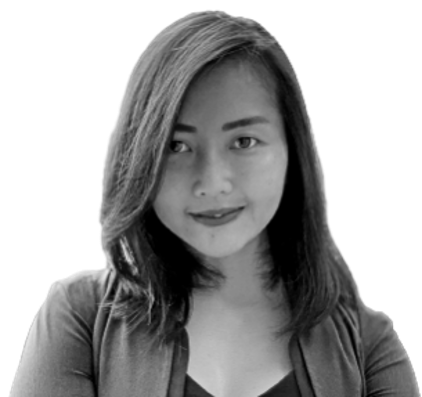 Dinda brings 15 years of operating experience in growing local businesses and startups, combined with representing international VCs and venture studios in Indonesia. She is a very active mentor with many of the capacity building organizations in the local startup community, where she advocates for and supports women entrepreneurs. 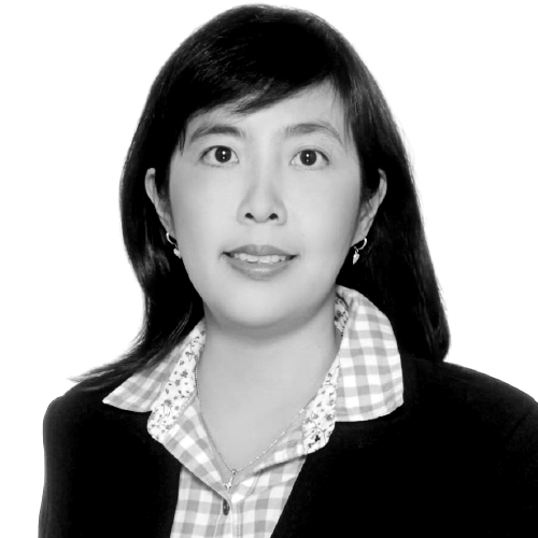 With a background in accounting and finance, Sylvie brings 15 years of experience managing operations with local and multinational businesses in Indonesia, and also with the investment team of a well known regional impact investor. She previously founded and successfully exited a local impact startup serving low income housing. 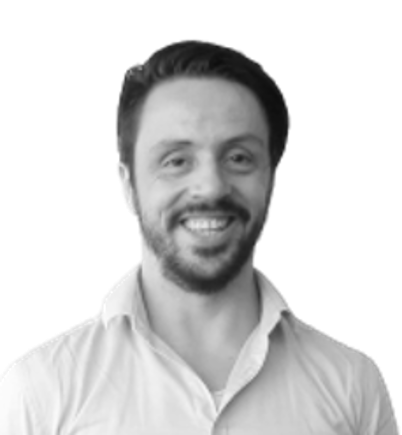 Jesse lends 15 years of experience, first as a M&A lawyer working with startups and VCs, then as an entrepreneur, and as head of investments for several impact investors in the region. In addition, Jesse led venture building activities in Asia, and established the India and Indonesia offices for the leading international venture studio in the impact sector. 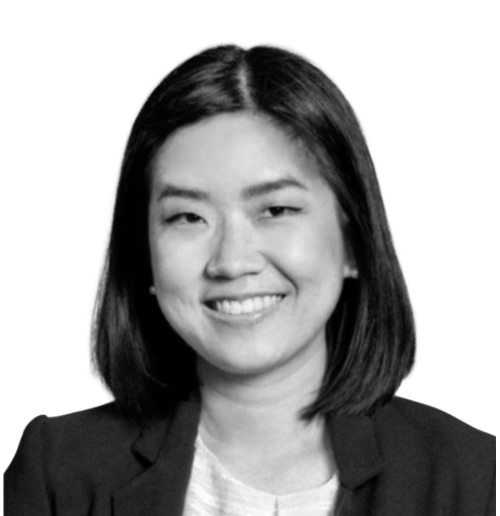 Devyta is an Indonesian licensed advocate. At YCAB Ventures, Devyta oversees various legal aspects of the company and is responsible to ensure the company’s compliance with the applicable regulations. She also acts as the representative of the company to the stakeholders. Prior to joining YCAB Ventures in 2019, Devyta spent six years as a lawyer at an Indonesian law firm, where she routinely advised and represented clients in investments and M&A transactions in various sectors.

Devyta earned an LL.M from New York University School of Law and holds an LL. B from Hasanuddin University. 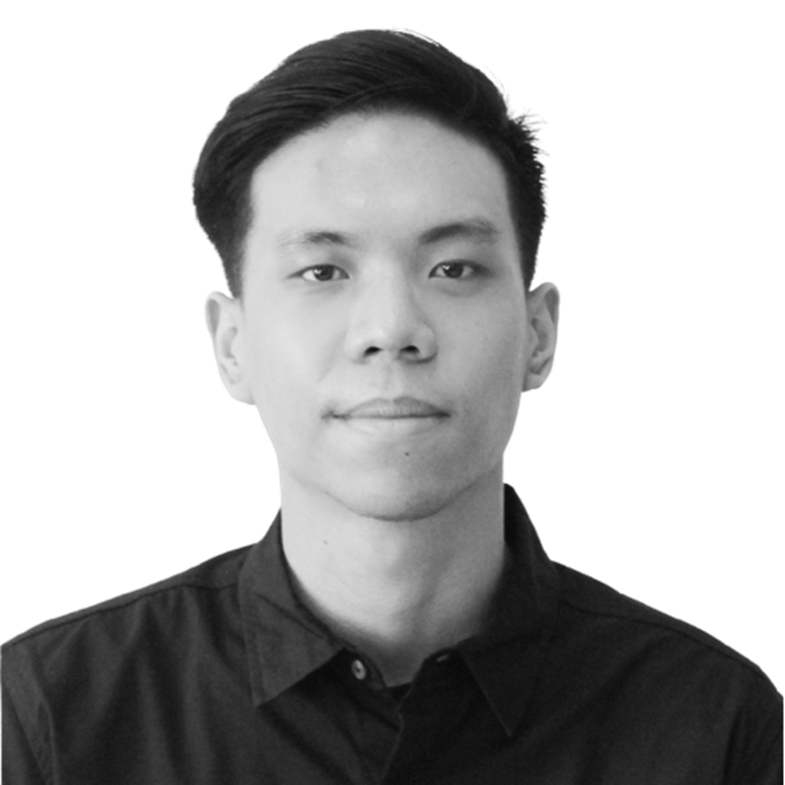 Head of Finance and Accounting

Giovanni has a background as an accountant and auditor, including with PwC Indonesia, where he was a Senior Associate, and as Internal Audit Superintendent with a large Indonesian conglomerate. He joined YCAB Foundation in 2020, and helps lead financial reporting for IWEF.

Giovanni holds a degree from the University of Indonesia, and professional certifications in accounting and finance. 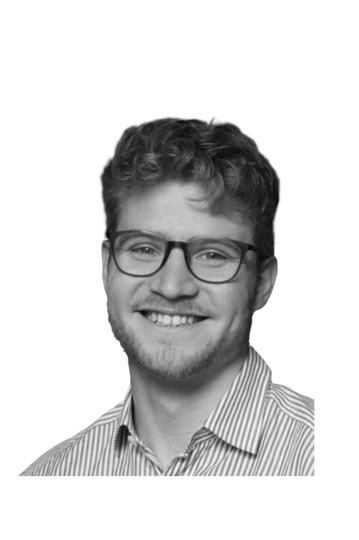 Hans was trained as a industrial mechanic (production engineering) in Germany and worked in the automotive industry before turning to International Development, joining Swisscontact - the Swiss Foundation for Technical Cooperation, which addresses poverty reduction through private sector development. There, he helped manage operations for the Regional Investment Support for Entrepreneurs (RISE), a SME-focused program funded by USAID, providing technical assistance to growth-oriented enterprises in Southeast Asia. 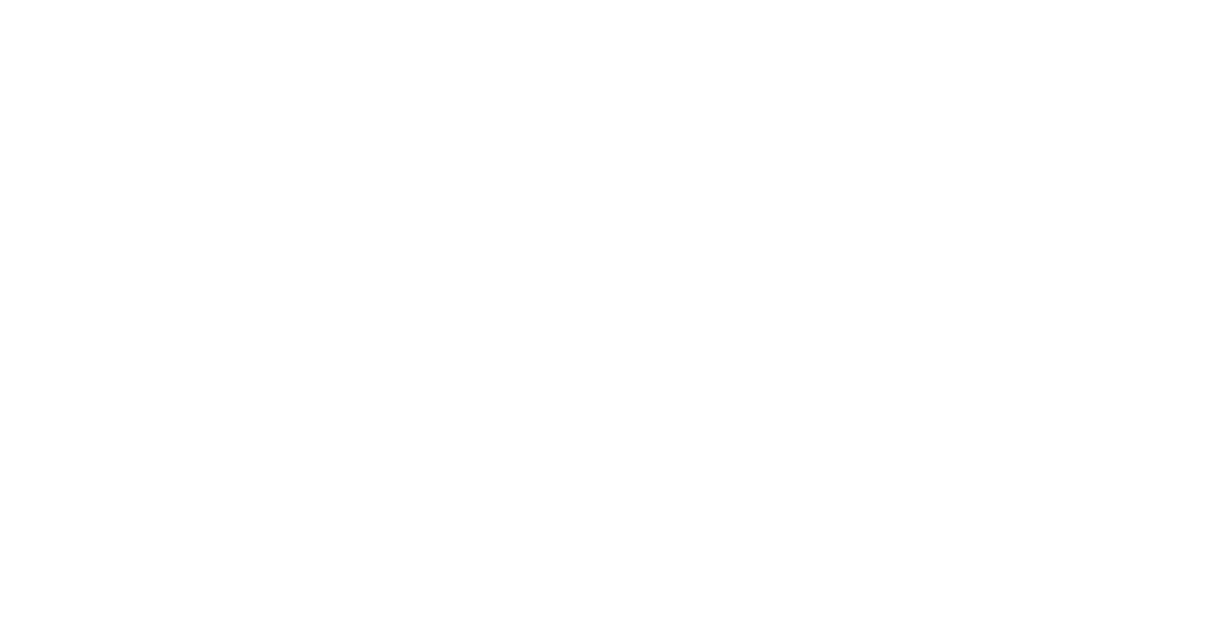 IWEF is a purpose-driven venture capital fund, which supports women founders, and disruptive solutions to improve livelihoods for women in Indonesia.